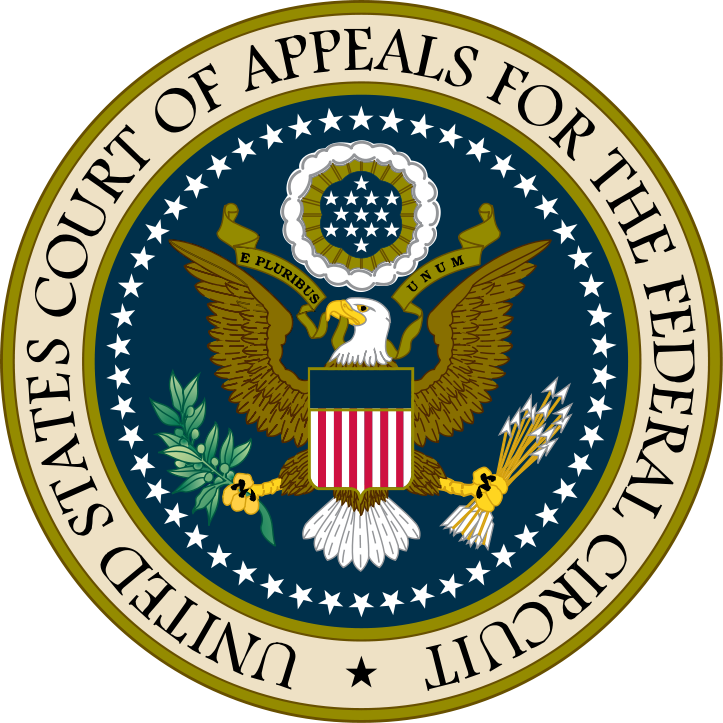 On July 11, the Federal Circuit clarified and limited the reach of the on-sale bar to patentability, which provides that an invention cannot be patented if, more than one year prior to the patent filing, it was: (1) the subject of a commercial offer for sale; and (2) ready for patenting. Focusing on the first prong, in The Medicines Co. v. Hospira, Inc., the en banc Federal Circuit unanimously held the on-sale bar is triggered only by a commercial sale that "bears the general hallmarks of a sale" under the Uniform Commercial Code (UCC). Vacating a contrary panel decision, the full 12-judge court found patent owner The Medicine Company's (MedCo) contractual payment to manufacturer Ben Venue Laboratories (Ben Venue) to make its blood-thinning Angiomax product did not constitute a commercial sale that would trigger the on-sale bar.

The UCC, as noted by the court, describes a "sale" as "the passing of title from the seller to the buyer for a price." While the court declined to adopt title transfer as a dispositive, bright-line rule, it reasoned the absence of title transfer is "significant because, in most instances, that fact indicates an absence of commercial marketing of the product by the inventor." But it recognized there could be instances where products would be considered "on sale" despite a lack of title transfer, such as if an inventor charged others a fee to use his machine (i.e., commercial exploitation) without transferring title to it. That was not the case here. MedCo simply outsourced manufacturing to Ben Venue—at a cost of roughly 1% of the drug's value—but did not transfer title, which the Federal Circuit found weighed against application of the on-sale bar.

Lastly, the court clarified "stockpiling" (i.e., building inventory) by the patent owner through a third-party manufacturer is not improper commercialization under the on-sale bar. It made clear commercial benefit—even to both parties in a transaction—is not enough to trigger the on-sale bar.

Ultimately, with its decision in The Medicines Co., the Federal Circuit clarified what constitutes a patent-defeating "commercial sale or offer for sale" under the first prong of the on-sale bar inquiry: one in which the product is "on sale" in the sense that it is "commercially marketed." Although this appears to be a flexible inquiry, The Medicines Co. decision makes clear factors such as the absence of title transfer and presence of confidentiality restrictions weigh significantly against application of the on-sale bar to patentability. This should reduce the on-sale bar threat to patent owners—particularly those who outsource manufacturing.

Harper & Bates is pleased to announce partner Shannon Bates has been named to the 2021 list of the Best Lawyers in Dallas by D Magazine. Bates was honored for her work…