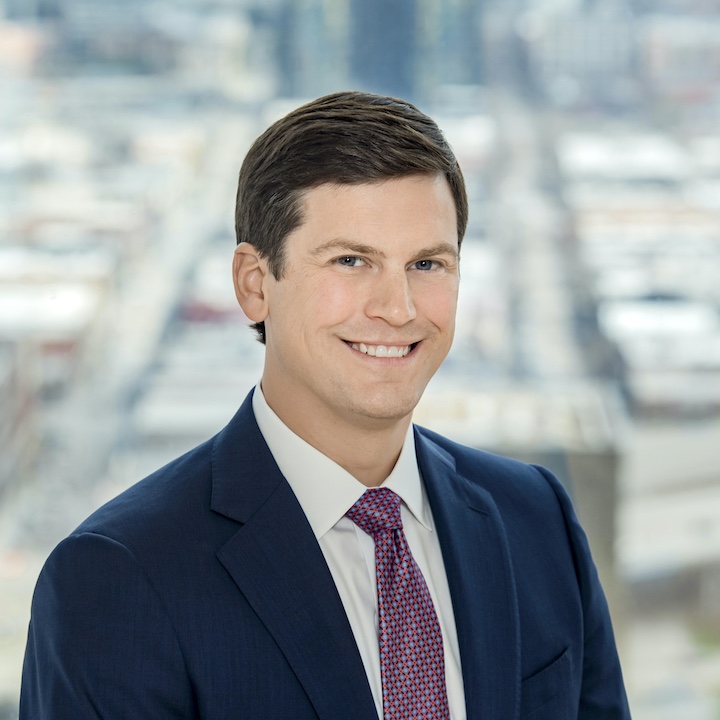 Law360 and Texas Lawyer reported on the court's decision, with Law360 noting Judge Lynn was "most displeased" with Alfa's counsel after he turned over the fabricated documents that his client had allegedly created to show him the breadth of a database's search capabilities. 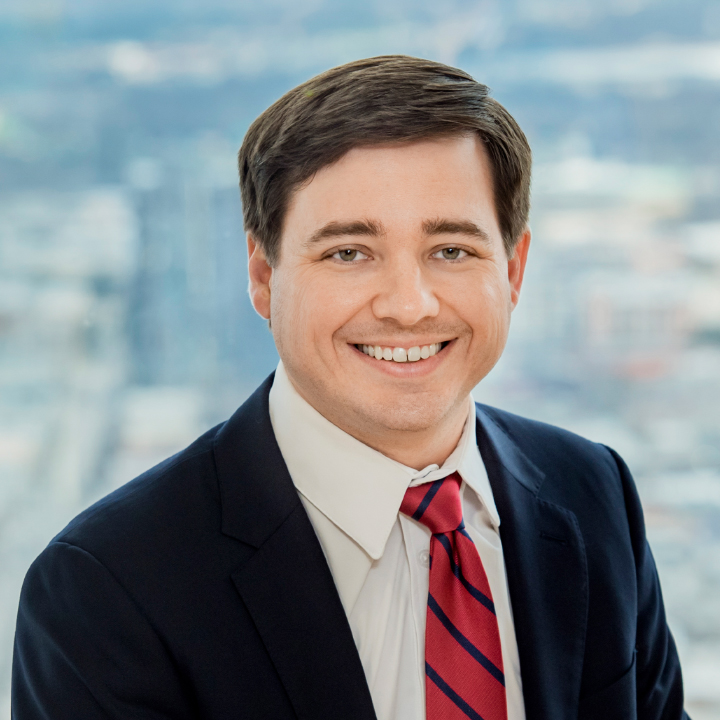 HBC filed its motion for sanctions in August 2019, arguing the defendant materially altered documents from its customer relationship database by adding phrases and deleting words. The modified documents suggested Alfa warned Merge of the risks associated with its adhesive products. In the lawsuit, Merge contends Alfa never disclosed that its adhesives would turn orange when exposed to sunlight. Merge is suing Alfa to recover damages it sustained when it delivered over 1,200 furniture products to a corporate client that were subsequently ruined when exposed to sunlight.

After the hearing on Merge's motion for sanctions, Judge Lynn ordered Alfa to produce approximately 250,000 pages of additional documents that Alfa previously stated did not exist.

On May 3, 2020, the court entered an opinion and order awarding HBC's client $60,000 in attorneys' fees as a sanction for Alfa's discovery misconduct.

"We are very pleased with Judge Lynn's decision to sanction Alfa and reimburse Merge for the fees it incurred as a result of Alfa's discovery abuses," Champion told Law360.

Jones added, “This lawsuit arises from Alfa's deceptive business practices, and the court's ruling only highlights Alfa's willingness to deceive at all costs. We remain confident a jury will agree, and we look forward to a trial on the merits.”

Litigation between Merge and Alfa continues on whether Alfa deceived Merge when it failed to disclose that its adhesives would discolor when exposed to ultraviolet light.

HBC partner Shannon Bates will participate in the American Intellectual Property Law Association’s (AIPLA’s) annual spring meeting, which has gone virtual for the first time this year due…