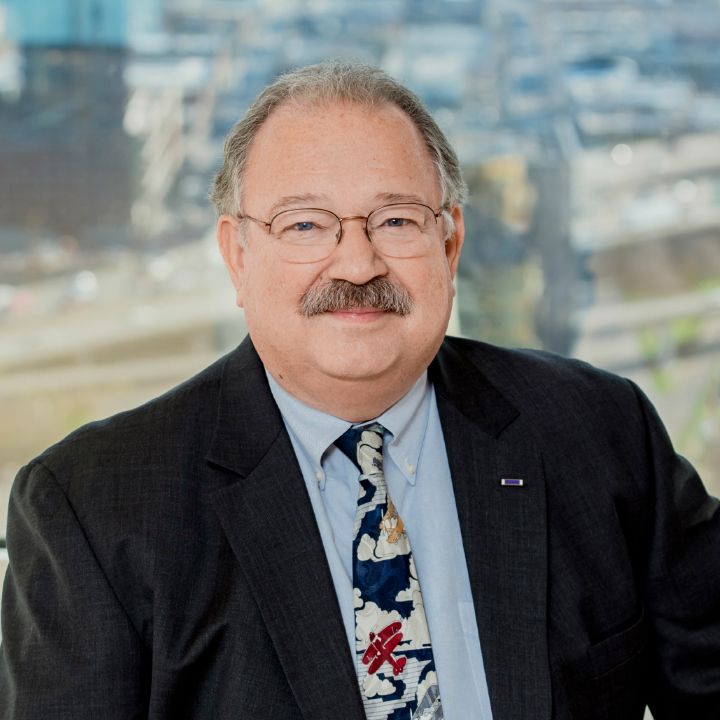 Chris Kilgore is an experienced litigator, guiding clients for more than 30 years in commercial, product liability­ and tort cases, including insurance and coverage related matters.

Chris leans on his experience as a professional pilot to guide aviation manufacturers and operators through commercial transactions, regulatory compliance, contract negotiations including maintenance agreements, aircraft management and charter agreements and aircraft refurbishment agreements, as well as accident and product liability litigation, among other issues.

Chris uses his diverse background as a former military and commercial pilot, construction project manager, draftsman, safety professional, and educator to litigate matters including those involving metallurgy, mechanics, electronics, aerodynamics, thermodynamics, design, and pharmacology. This experience, combined with his extensive legal background, makes Chris a successful and efficient legal advocate who approaches each case with a unique perspective.

He began flying in 1967 with the U.S. Army, and at age 19, served as a combat helicopter pilot in Vietnam. He was awarded the Distinguished Flying Cross, Bronze Star, Purple Heart and Air Medal with “V” (Valor), as well as the Army Commendation Medal for his work as an OH-6 instructor pilot.

Years later, in 1979, while on active duty with the U.S. Coast Guard, Chris was the pilot on a rescue mission that saved the lives of 22 people following a major collision and fire near Galveston, Texas. In 2016, the HH-52A helicopter he flew on that mission was inducted into the Smithsonian Air and Space Museum in Washington, D.C.

He holds an FAA Airline Transport Pilot license (ATP), and is a Certified Flight Instructor (CFI) and Ground Instructor. Chris is rated in both helicopters and airplanes and has extensive civil flight experience including corporate and Part 135 operations.

Chris taught aviation law and insurance courses for 20 years at Embry-Riddle Aeronautical University’s Fort Worth campus where he has been awarded the campus’ Faculty of the Year Award. He currently serves as a mentor at the UNT College of Law. He is a past Chairman of the Aviation Section of the State Bar of Texas.

Active in his community, Chris has served as Chairman of the Board of Adjustment and on the Planning & Zoning Commission. He was on City Council for six years (term limited) and Mayor Pro Tem. He is currently an Associate Municipal Judge in two cities.

Harper & Bates is pleased to announce that it has earned three rankings in the 2022 “Best Law Firm” rankings from U.S. News & World Report Best Lawyers.In the Dallas market,…

Harper & Bates is pleased to announce partners Shannon Bates, Scott Harper and Chris Kilgore have each been named 2021 Texas Super Lawyers.Both Bates and Harper were recognized by Super Lawyers…